So, there I was, in my kitchen cooking something in the oven, watching the 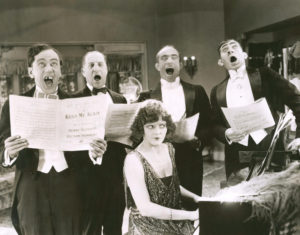 timer, waiting, singing horribly off-key and loud!  And I mean 𝕃𝕆𝕌𝕌𝕌𝕌𝕌𝕌𝕌𝔻!  Something my narcissist would have absolutely detested.  And I began thinking about all the things I enjoy, and do now, that she always found distasteful or even downright contemptible.  And I realized just how much more happiness and freedom I have in my life that I would have never known had I stayed with her.

It was well over a year ago when my narcissist, Julia, “gifted me” with the final discard.  As is most usually the case when a narcissist decides to walk away and childishly punish their empath with the silent treatment, I was devastated.  For months I was on autopilot, just blindly and pedantically 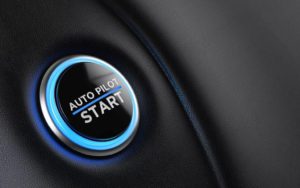 going from place to place, day to day, doing nothing more than subsisting, not even living or existing.  I just…was.  But then the journey I honestly didn’t even realize I was on, began.  The journey of healing.  And slowly, yes, very, very slowly – far too slowly for someone impatient such as me – I began healing.   And with that healing, I began rediscovering and again embracing so many of the joys and passions I once pursued but had been urged to shun and rebuke by Julia simply because they failed to please my czarina.  Music was one of those passions.

My taste in music is quite diverse, with there being about three very specific types of music I simply can’t tolerate.  Regardless of what I would listen to, 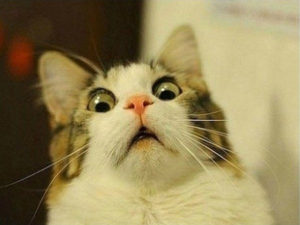 I love to sing along.  However, that being said, I must confess my mellifluous singing voice is as a cat caught in a blender, but even that succinct description miserably fails to adequately describe the cacophonous reality.  But that’s okay.  I sing for me and not for anyone else.  Or at least, I did.  My narcissist, who sings in her church choir, or rather she did before she and her (now) husband moved to South Dakota a few months back, hated when I sang along or aloud.  So, I was shamed into being quiet.  And quiet I remained for over 4 years.

Another thing my narcissist hated was the way I said certain words.  Words such as issue and tissue, which I pronounce as iss-you and tiss-you instead of the usual American is-shew and tish-hew.  I mean, I would never consider shoeing 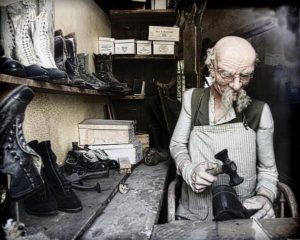 someone, unless I were a cobbler, which I’m not;  however, if necessary, I would consider suing someone.  See the difference?  She also hated when I said betwixt instead of between.  Hence why I now use betwixt each and every chance I get, especially when writing.  Petrol was another.  I would have thought, with her spending her first 19’ish years living in Europe, she would have welcomed a little harkening of home.  But heaven forbid I say, “Petrol,” instead of gas or gasoline.  Fuel was acceptable, though still less agreeable to my narcissist’s delicate ears.

So, as I’ve healed over this last year and some change, the vast majority of Julia’s manipulation and gaslighting has, fortunately, faded into the ether of the past, and her subsequent trauma bonding and conditioning has faded into yesterday along with it.  I simply cannot express to you the immense joy such little pleasures now bring.  Little

things I never before considered or even gave a second thought to, but which I now cherish and relish.  So each and every time I say one of those once verboten words, or burst into an obnoxiously boisterous tune, I smile a little smile, albeit inside or overtly, and I find myself wishing Julia could bear as a begrudged witness simply so I could see the look of disapproval and displeasure on her face.  Perhaps that’s a bit petty but, again, it’s the little pleasures in life that make it so much worth living.  What about you?  What joys and pleasures did you forsake for the approval of your narcissist?  And how do you feel now that you are free to not only be, but to actually be happy once again?