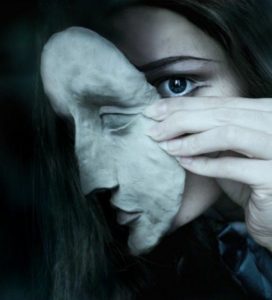 Regular readers may recall my perspective on forgiving my narcissist, Julia.  If you’re not a regular reader, or perhaps don’t recall my position, in essence, I refused to forgive Julia because, as with all narcissists, she was fully aware of her actions, completely cognizant that all of her lying, cheating, manipulation, triangulation, trauma bonding, gaslighting, and abuse wasn’t only unforgivably unacceptable, it was wholly unconscionable.  And yet, she did it anyway without hesitation, remorse, or regret.  And for that, I have stood by my decision, lo, these 18 months, to never forgive her.

If you’ve been kind enough to follow me on my journey of healing, the same journey you’re on, then you also know that I befriended Veronika, Julia’s arch-nemesis, along the way.  As has already been established, Veronika is a very good, Christian person.  And while the moniker of “Christian” can 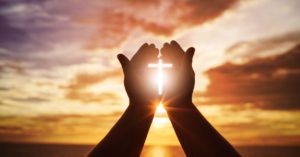 conjure up images of zealots and holier-than-thou’s, Veronika is actually one of the very few truly good Christians.  As such, and as a friend, she’s been asking me why I don’t forgive Julia so I can truly move on and no longer be tied to her, albeit via a hodgepodge of negative emotions.  When Veronika first broached the subject, I was admittedly somewhat defensive.  At the time, it had only been about six months since it ended betwixt Julia and me.  The wounds were still very fresh and the idea of forgiving the unforgivable was unacceptable.  However, as time has gone on, and as the healing has run its course, I’ve slowly warmed up to the notion that moving on with my life might indeed necessitate my not so much forgiving Julia, but rather validating the trauma by accepting what she did to me; that it’s now part of me.

As I’ve stated time and time again, and as with all narcissists, Julia was fully aware that what she was doing was wrong.  Anyone, even a dyed-in-the-wool narcissist, knows that becoming surreptitiously involved with someone else when you’re (supposedly) already in a committed, monogamous relationship, is wrong on a number of different levels.  But to take that involvement even 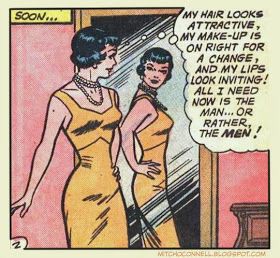 further and have a sexual relationship with someone else (or several someone elses) when still in said committed relationship, is only adding salt to the gaping wound.  And yet, that’s what Julia did – at least twice (that I know of).  And when she was caught and confronted with her infidelities, she professed how incredibly sorry she was for having done something so reprehensible – regret replete with tearful lamentations of how she’d understand if I never wanted to talk to her again.  Both instances were performances truly worthy of an Oscar, especially the first one.  She certainly sounded sincere.  The thing is, Julia wasn’t sorry for having been unfaithful.  She was sorry for having been caught being unfaithful.  And there’s a huge difference between the two.

While I’m not a fan of trite axioms, the phrase, “Once a cheater, always a cheater,” does bear credence and validity, especially 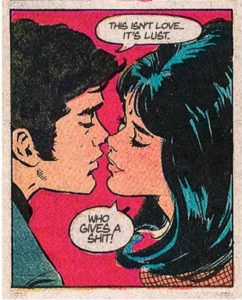 in Julia’s case.  And if your narcissist has ever been unfaithful to you, which I suspect has happened more than once, you know how incredibly painful it is to have your misplaced and unwavering trust in someone completely destroyed by their callous and selfish actions.  However, if your narcissist was truly unfaithful to you, “…just one time,” and you gave them another chance, be patient.  I assure you, it will happen again.  Narcissists simply cannot exist without unimaginable volumes of external validation.  And a large part of external validation assumes the form of overt flirtation with those who validate.  And that flirtation, more often than not, will lead to one secreted sexcapade after another.

So, do I forgive Julia for the 4-½ years of lies, deception, cheating, manipulation, triangulation, trauma bonding, gaslighting,  and multiple 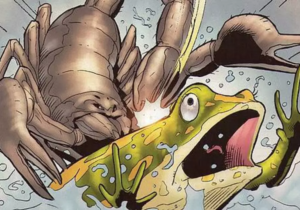 infidelities?  Sure.  Why not?  What’s the point in remaining angry at a scorpion for stinging you when they’re only doing what’s in their nature?  But don’t mistake forgiveness for foolishness.  True, I no longer hate Julia – such a negative emotion is nothing more than a draining waste of spirit and energy – but I will never allow her to get close enough to hurt me again.