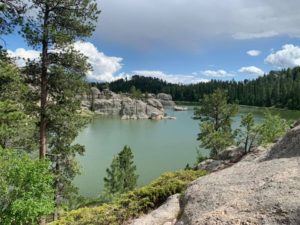 In an article a few weeks back, I shared that my narcissist and her husband had moved to South Dakota.  Up until news of their migration, I knew one of two possibilities was only a matter of time until fruition: either I’d run into them at some point, someplace in town, or they’d move and I’d (hopefully) never see either of them again.  Truth be told, I really didn’t know how I would feel if either or possibly even both events transpired.  So when Veronika told me that Julia, my narcissist of 4-½ years, and Arty, Veronika’s ex-fiance of 4-½ years and Julia’s new husband, had moved, a part of me felt great relief knowing I’d never chance seeing them whilst out and about in our fair city.

I shared news of the move with a friend, along with a picture of Julia and Arty in their new surroundings.  My friend is currently experiencing her own emotional gauntlet, finding herself traversing the treacherous waters of leaving her narcissist.  She simply said, “I’m not ready to see pictures of [her narcissist] like that.” 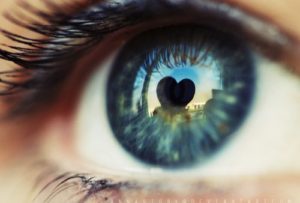 And her comment got my cognitive wheels a’turning.  I realized that, just over a year ago, seeing a picture like that would have left me devastated, as well.  It was bad enough discovering that she’d been surreptitiously seeing Arty for the last few months she and I were together.  But to find out that they had gotten married on the heels of our 4-½ years together, and had done so after a “lengthy” 3-4 month courtship, that was as salt to the wound.  And yet, somehow, somewhere along the way, I had healed enough to the point that looking at her pictures with him, at where they were moving, and realizing that I would never see her again, gave me such a sense of peace, relief, and release.

So what about you?  Where are you in your current journey with your narcissist?  Are you still with them, wishing you could find the wherewithal, the strength, the fortitude to leave?  Don’t mistake staying for being weak. To the contrary, I see someone who has the strength to stay in such an unhealthy environment, hoping that things will change if they just love a

little harder, a little longer, a little deeper, as an unquestionably brave  and strong person.  But it won’t, you know.  Get better, I mean.  I know you want it to, but it won’t. That doesn’t mean you should stop trying, though.  And not because anything you can ever do or say will salvage the unsalvageable relationship with your narcissist – it won’t.  But because if you don’t exhaust every last effort, if you don’t exert every attempt to make it work, and you do leave, you’ll always wonder what if?  “What if I’d tried harder?  One more day?  One more night?  One more chance?  What if…?”

And guess what.  You’ll go back, though really through no fault of your own.  You simply long for this relationship to work with the person who means the world to you, someone who is your universe, and they know this.  And they’ll use that knowledge and their power over you to

hoover you back in ad infinitum, to deceive you into believing that this time, if you’ll just try harder, things will be better.  They might even suggest that, this time, they’ll attend counseling with you.  But don’t let that one throw you!  The counseling will be nothing more than an attempt to garner the support of the therapist to their corner to become an advocate for them, further convincing you the problems and the relationship’s ultimate and unavoidable demise rest squarely on your shoulders and your shoulders alone.  Beautiful, you aren’t the problem.  In fact, you never were.  Things haven’t gotten better, have they? In fact, they’ve only gotten worse, haven’t they? Beautiful, things are never going to get better because the problem (your narcissist) isn’t being addressed, isn’t being “fixed.” Truth be told, the myriad of problems will never be fixed, repaired, mended, made whole again – whatever monicker you want to apply to them and the broken dynamic that is loving an unloveable person.

But if you have escaped, don’t succumb to the desire to return.  What broke you cannot also be what makes you whole again.  That’s simply not how healing works.  I 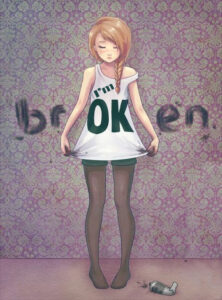 know you miss them.  I missed my narcissist, too…for a very long while.  In fact, I sheltered a secreted, abyssal pain that seared my heart and soul more intensely than I ever fathomed I could hurt and more mournfully than I ever imagined I could endure. But I did. Like me, you’ve been conditioned to equate abuse with love.  Consequently, the way you’re feeling, the missing them, is perfectly normal.  But if they know this, they will use it to facilitate your return and begin the cycle of abuse all over again.  Trust me, the missing them will pass.  Granted, it may pass like a kidney stone, but it will pass.  Would you like to know something?  This side of healing where I am now, waiting for you to join me, is such a wonderful place to be.

no more unrequited wishing; no more sadness.  Don’t get me wrong.  I’m not saying it’s all sunshine, rainbows, unicorns, puppies, and kittens.  But it’s not the hell that became the norm for your life, either.  It’s not living the daily lie that the manner in which they abuse you is how they say, “I love you.”  It’s liberation, deliverance from your personal hell of persecution, salvation from strained smiles and forced feelings of an affection that faded long ago.  It’s freedom from a life of misery masquerading as the utopia you’ve longed for and which you truly deserve.  So why are you waiting to join me?  The water’s fantastic! 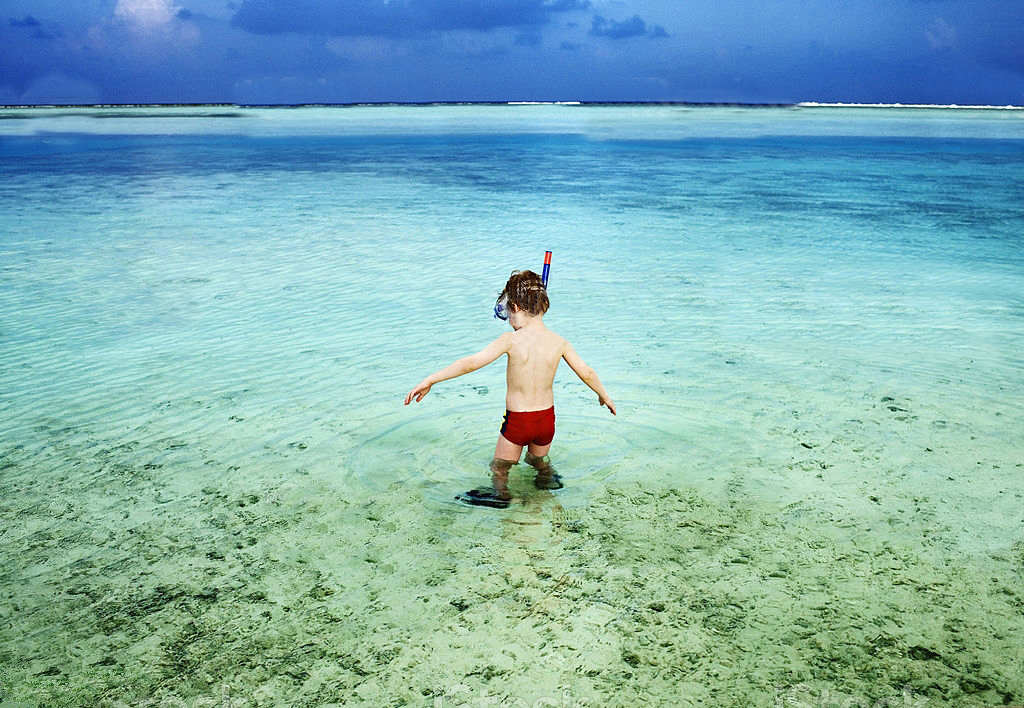